Why are users flocking to live streaming Apps?

Will you mind if I ask you to “JUST IMAGINE”….?

One fine morning you wake up, and while scrolling through your social networking sites or an app find your milkman/newspaper guy/or someone else for an instance lives in there.

“Hey guys on my way, it’s beautiful weather, heading for my usual task, can you guess whose place will I’m about to reach? And so on…”  Soon you find yourself online with them, in your boxers going live.

That might sound a bit humorous (pardon for my poor example) but believe the words, ‘Winter is coming’. (I accept this was another of the same kind).

The reason behind these is that I recently spent a lot of time going through online videos. Every online space, be it Twitter, Facebook, Tumblr, Instagram, YouTube (obvious) etc. Randomly out of every 10 posts was either a live stream or some other video. Looking at the current trends of live-streaming apps, mobile application developers have started focusing more on developing apps of the same kind.

The limits crossed when I found the guy living next door making his birthday party available for live streaming.

Looking at this entire chaos in the web world, an obvious curiosity raised, pushing me to learn about this. And I began to scroll;

Back in time, live streaming was confined. Well, not just the things have changed drastically; even the way it’s used has changed. If you really need to see its impact, scroll through social networking sites, they’ll narrate the saga.

If you are the one born in the early 90s or prior to that, you might be aware of the evolution of live streaming. However, the one we have today is entirely different. Today it has become part of socio-personal and corporate life both.

Both of them prefer going live, and then wait till the prevailing and prospective clients arrive. Ahhh!! There they come. This is the time live interaction happens. Get to know your users, their likes, dislikes, and areas of interest.

Share your perspectives, presumptions, and future endeavors with your users. If any of your recent activity backfired, share it with your users. Don’t hesitate, always remember ‘To err is human….’ be a proud Human. 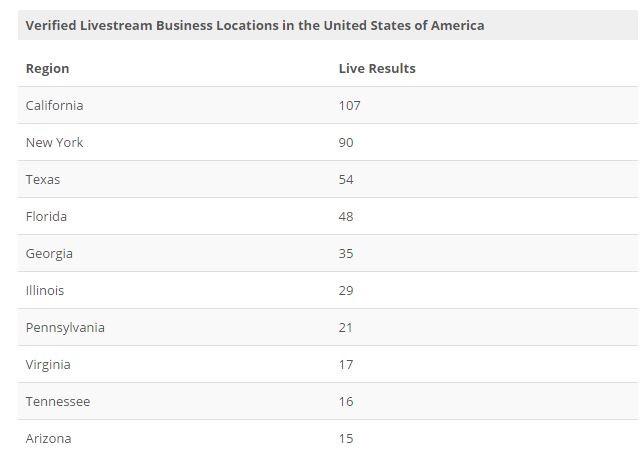 ‘Rome was not built in a day’ and neither the flyover a few lanes away from my office. So, this means that, be it any constructive change, it does take the time to find its ‘physical form’.

Going live online started somewhere in 2011, the year when YouTube took the curtains off its Live Video Service. This wasn’t the end and the ‘Big Boys’ at YouTube proved this by releasing gamer streaming service in 2015, and going with rumors, they are soon too with a live streaming app named, ‘YouTube Connect’.

Is this really what truly matters?

Live streaming is no longer the way it started. Periscope, Meerkat, Blab, and YouNow are few of the mobile applications that are changing the way we go live.

You never know how it’s going to be in the coming days. But looking at the present scenario, wherein people are sharing every moment of their life by simply going online, we can stay assured about the fantasy fable to come.

Cisco recently released a report which claims that by 2019, the live streaming videos will account for 80% of global internet traffic. Sounds Big!! However, the question arises, what’s driving the trend? Let’s find it here:

While looking at this growing trend, at times I did presumed this to be another wave, but with the passing days, it’s just gaining more and more response. Private and public sectors are trying their hands off with new strategies to benefit their business with it.

Apart from these, even the people, in general, are getting inclined towards this new wave.

Looking at this flock of the crowd, I believe that soon we’ll have a major section of people relishing the essence of it. The same pushed me towards finding out details about this ‘new nest’ which is becoming the house of interest for many.

The result of this came impeccably. A recent share came from the house of pointer.org:

Why choose the boulevard

When you mean business you mean benefit (not mean benefit). Any step doesn’t reap fruitful results, is considered waste. So, just to ensure that you don’t consider ‘live streaming functionality as one of the kind, here we have listed a few benefits:

Miles to go before I conclude

The live streaming industry is growing at a rapid rate. Since its very first knock in 2011 (YouTube) until today, it has made commendable advancements and has gained noticeable appreciation and attention from people across the globe.

However, the journey of live streaming applications seems like a never-ending boulevard, which will treat its users with better scenery with every passing step.

Latest posts by anil.nectarbits (see all) 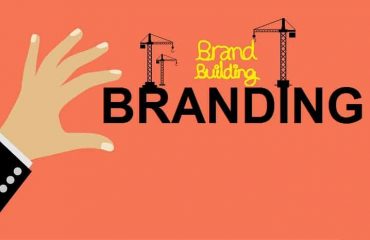 5 important reasons why branding is important 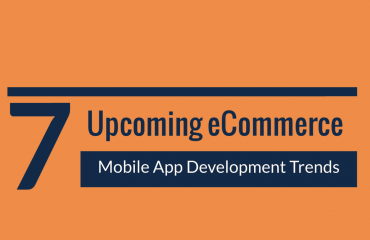 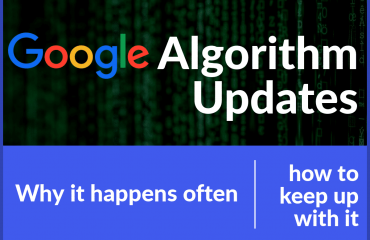