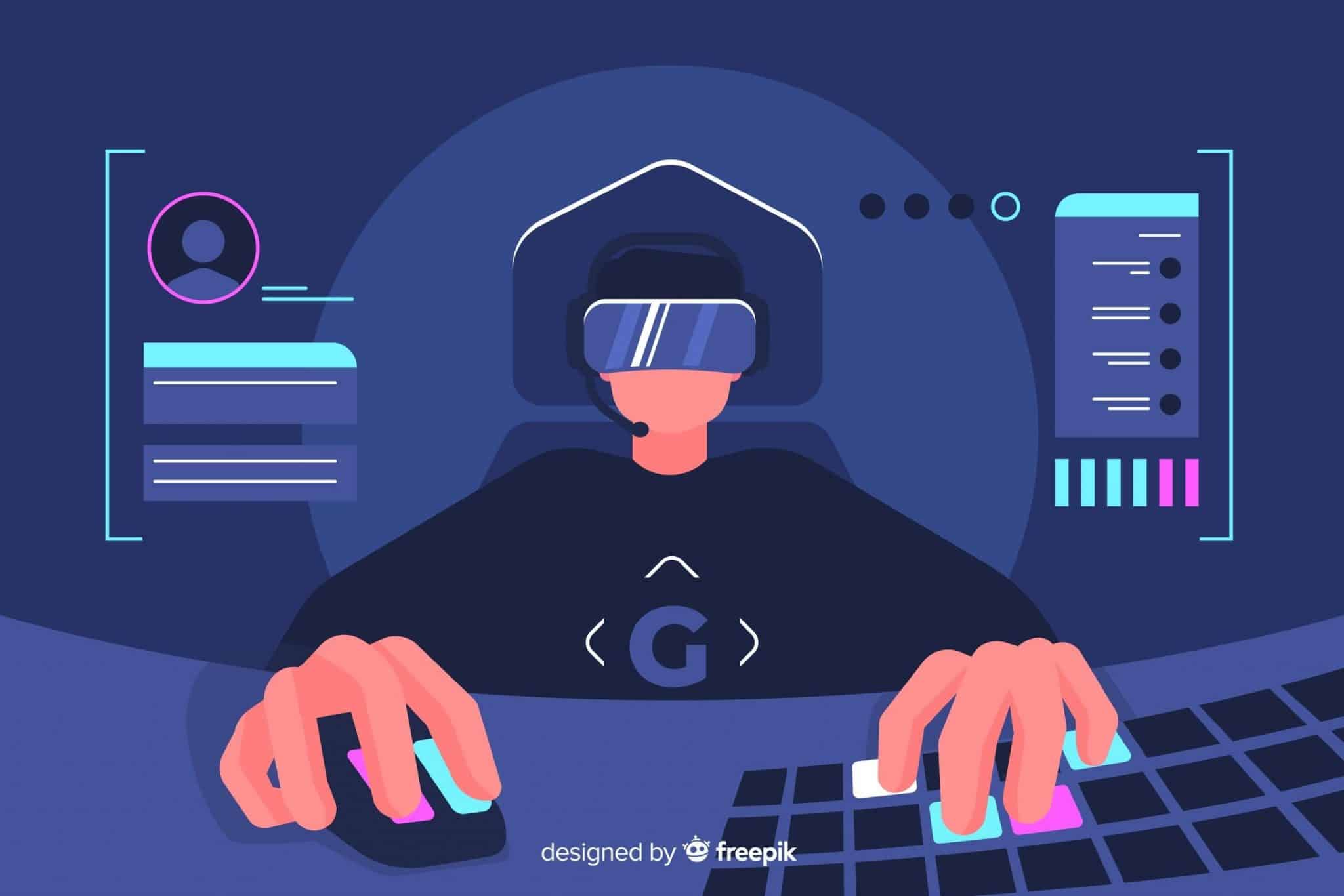 The Video-game industry has witnessed outstanding growth recently. With more and more people getting attracted to mobile games, the video-industry

is expected to witness a massive growth in the coming years. According to a report by Variety, the video-gaming sector is expected to reach over $300 billion by 2025. 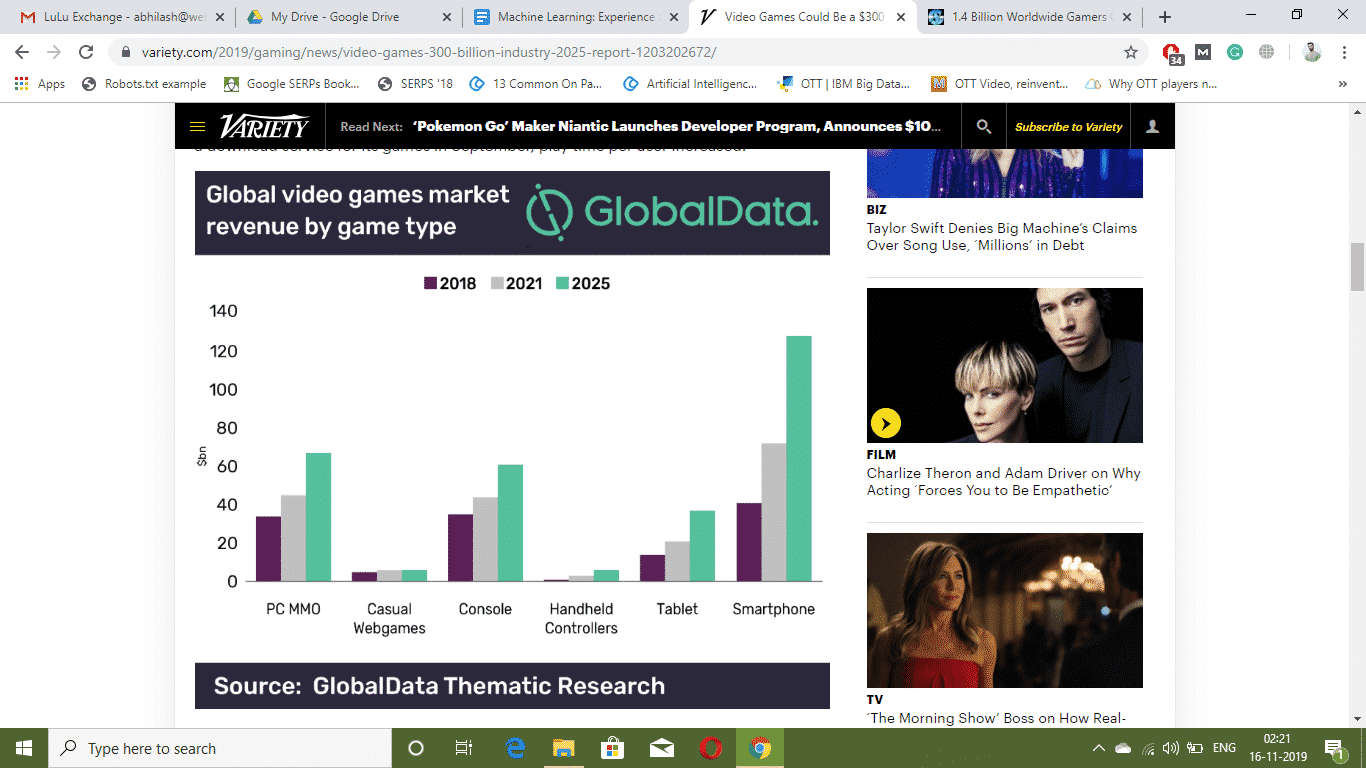 Demand for machine learning technology has also been showing an increasing trend. According to BCC Research, the global machine learning market is estimated to grow from $1.4 billion in 2017 to $8.8 billion by 2022, growing at a compound annual growth rate (CAGR) of 43.6% for the period of 2017-2022.

Machine learning is a subset of technologies which makes up the AI, with a machine being able to learn and improve from real-life experience, without being programmed explicitly. Machine learning is revolutionizing almost all sectors ranging from healthcare to agriculture. But as far as the video gaming industry is considered, machine learning in game development is still in its infant stage. Based on a report by Statista, gamers accounted for more than 66% of the US population.

Many game developers today are looking at the possibility to develop games that can adapt to the player’s strategies and tactics. It can be explained with the help of an example. Most players would have a routine, and if found successful, they would use the same method to advance further in the game. If a game also adapts to the routine of each player, then it would be able to offer a unique experience to the one who is playing the game. The player would be forced to change his strategy to advance further.

In the contemporary video games consider a scenario of fighting with an enemy. To win over the enemy you would have to play in a specific way. What if the enemy also thinks like you and outsmarts you? Doesn’t it make the game more interesting?

With the advancement in 3D visualization techniques, the video game industry over the past decade has evolved to such an extent that game developers can create interactive and visually appealing games. We have reached a point where we no longer need an improvement in the graphics only. We want the game to be realistic, and it should model with the real world well. By integrating machine learning with game development, a more realistic experience can be offered to gamers.

Video games can be made to respond dynamically to a player’s action. According to EurekAlert, making use of deep neural networks can help make character-interactions more realistic. Animating characters to interact with the environment and to respond according to user interaction will require synthesizing different types of complex movements. To achieve the best result, an extensive database of motions is required so that the system can analyze them effectively.

Window’s ML, an API from Microsoft will tap into your device CPU and GPU to bolster your software with machine learning capabilities, according to a report from PCWorld. The most common problem associated with current video games is its inability to render finer details. Objects appear better from afar, but as we move closer to the object it appears as pixelated and rendering becomes poor. Deep neural network can be used to determine the best color for each pixel when images are zoomed in.

It may consist of several repetitive as well as small tasks. By making use of machine learning technology we can create an environment that matches with the player’s action or gameplay. Procedural content generation is the principle behind such a gameplay. It can be defined as a method of creating data algorithmically. Advantage of such a method is smaller file size, more content and less predictable gameplay. In short, each person playing the game would be having a unique experience. Apart from that, all the non-playable characters in today’s games are pre-scripted.

Time spent on coding this NPC’s by the game studios is very high. By making use of machine learning, non-playable character can learn your strategies or actions and make it more difficult for you to outsmart them. Machine learning agents takes up the position of human rather than functioning as an NCP. Agents in AI terms refer to an autonomous entity which acts and observes the environment by making use of sensors. Machine learning can further be used to model the real world such as crowd creations according to the situation of the game and so on. 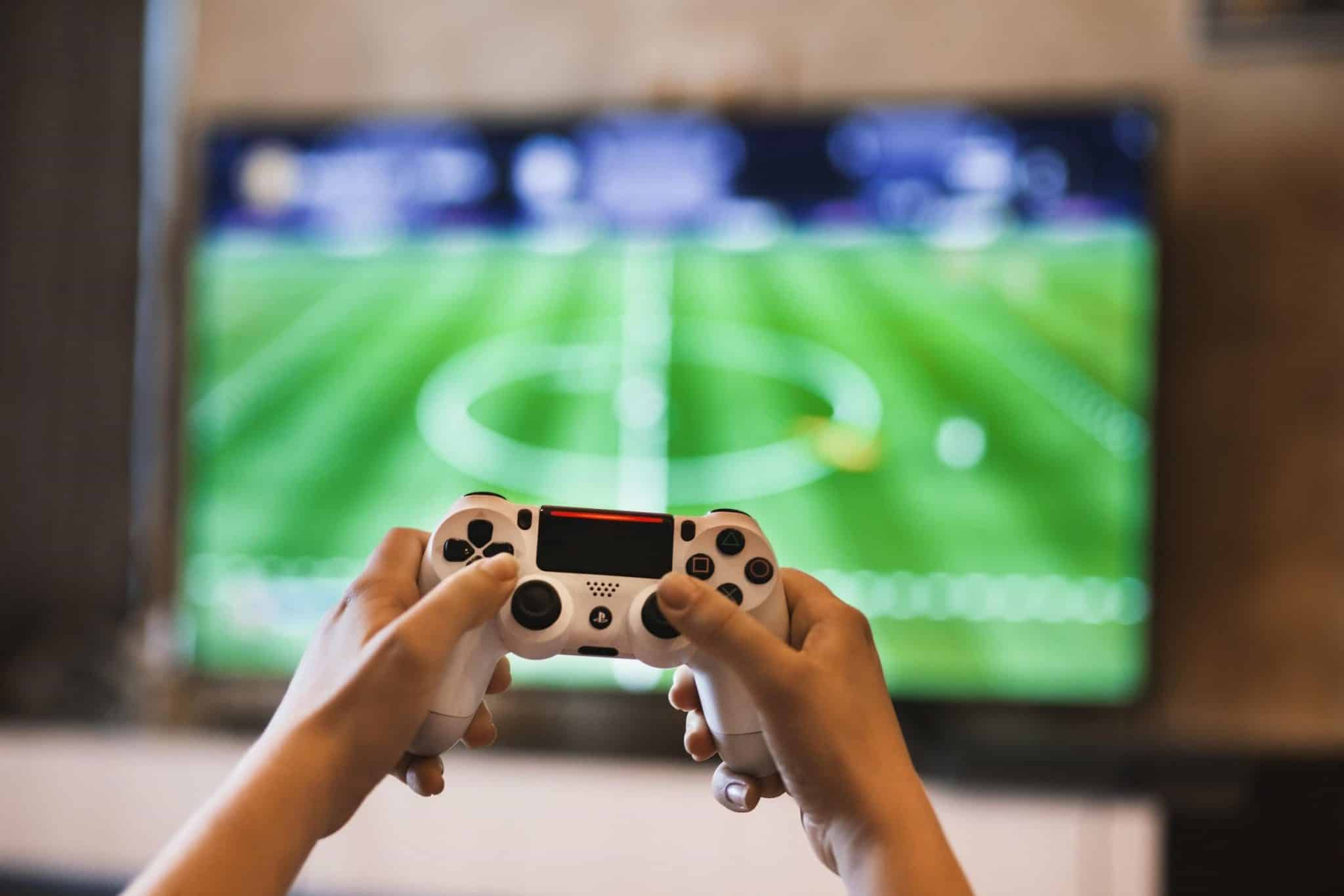 While many companies are still planning to implement machine learning technologies in game development, there are some companies which have already started making use of ML. Montreal-based video game company Ubisoft is one among those companies. Assassin’s Creed franchise of Ubisoft is very much popular among video gamers. Assassin’s Creed Origins’ was one such game from the franchise that used elements of the history to build a world for its players.

While playing the game you would witness bakers making bread, men dyeing clothes, priest praying in temples, musicians performing in crowded marketplaces, and children playing in the street. All these are non-playable characters and these characters are not waiting for any quest to start. The game is based on Egyptian culture and personal storytelling and while playing the game we are made to believe that the game resembles the real world at that time.

At present every industry has lots of challenges that limit them from making use of advanced machine learning technologies. Machine learning with its immense potential to transform any industry will eventually overcome all these challenges to change the way we live, play and so on. Lots of giant companies like Google are investing heavily in machine learning. DeepMind, a wholly-owned subsidiary of Alphabet Inc has developed a neural network that learns how to play video games similar to how humans do. To make such gaming experience real we need to have an enormous collection of data. People associated with big data are eagerly collecting data from different areas which will help in the easy implementation of machine learning software. Big data can be considered as a large cluster of data that can provide various useful information. With data becoming more accessible it becomes easy for the software developer to create such a unique gaming experience for us.With more and more companies investing in machine learning, we can expect a tremendous transformation for the gaming industry in the near future.

Sandra Moraes is the Content Management Specialist at Datahut. Professionally she is a Data Scientist and researched Data Analytics. She authored on Data Science and Customer relationship. You can see or follow Sandra on her Linkedin 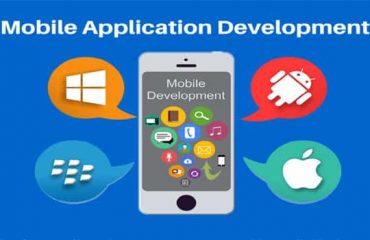 The Escalating Significance of AI-First: Here’s the Impact!