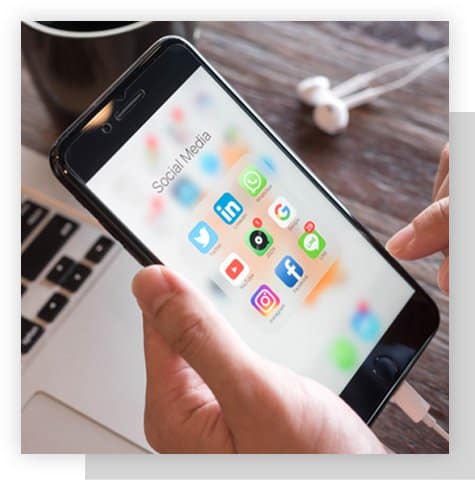 Augmented reality has been steadily being developed since the 1980s. It is an incredibly useful technology that is capable of solving our everyday problems. There are many consumer apps that make use of AR are which are based around house décor and furnishing. AR technology can let us navigate complicated spaces without opening maps. It is helping us do things we never imagined were even possible.

ARKit is Apple’s augmented reality development platform for iOS mobile devices. It is used by developers in an iPhone app development company to make high-detail augmented reality (AR) applications for the iPhone and iPad. The apps make use of the device camera to capture the real-time surroundings which are then augmented (make something greater by adding to it) by adding 3D text, images, and animations. Apple acquired Matario which had a solid AR and API. Its ARKit may have come from there. 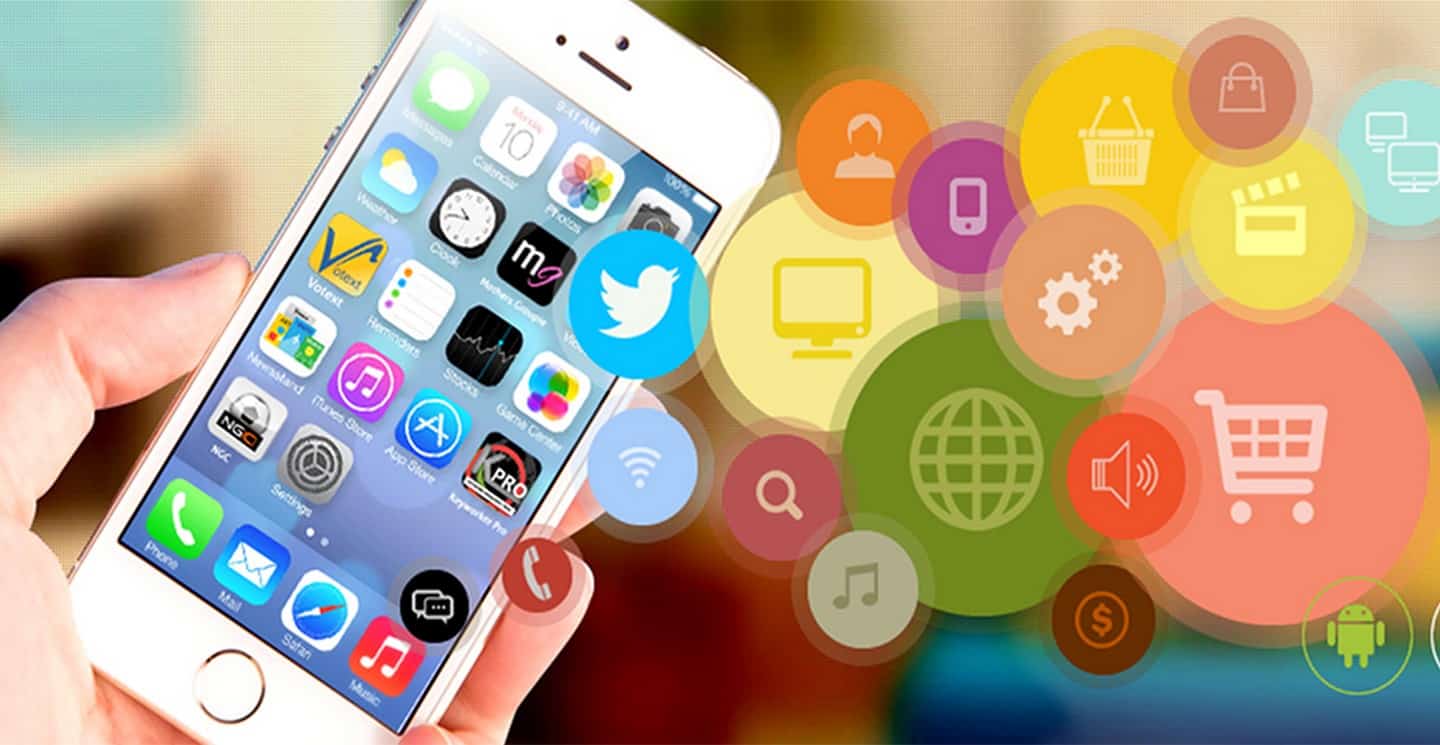 ARKit uses the camera, gyroscope, and the accelerometers of the mobile device to do environment mapping as it is moved around. Pokémon Go and the Snapchat filters are popular examples of AR. Let’s delve into the ten amazing applications that make use of ARKit:

Launched in 2017, this app lets the users furnish their homes. It allows them to select 3D objects- furniture items- from a catalogue of over 2,000 furniture items and see if they fit and look great in their homes. The app creates a virtual avatar of the object, say a chair, which you can move around and rotate to virtually set up in the house. Housecraft is another app that does a similar thing.

Edmunds is an online website that gives automotive information to its customers. It is based in America, the AR app released by the company helps users know if the car they’re planning to buy can fit in their garage.

Developed by an iPhone app development company based in the UK- iCandi App- it lets the users explore a virtual representation of the sky at night enabling the users to identify stars, constellations, planets, and satellites. It is basically a stargazing reference application.

This app is a must and the favorite of medical students, doctors, kids and biology enthusiasts. It displays an impressive 3D model of the human body. Touted as the world’s ‘most accurate, most advanced, and best-selling 3D anatomy platform,’ it is offered with learning tools and unique collaboration. It is claimed to be used by 250 of the world’s best universities, including some of America’s and UK’s best medical colleges.

It is similar to IKEA Place as it lets the users select a product from the Overstock and, using AR, see how it will look in their homes. Users are allowed to share the pictures of the AR models.

You can fill the world around you with GIFs and stickers using the app. This application lets the users communicate using augmented reality. It allows the users to create a video and post it on the web or share a link to the scene for your friends to traverse.

This weather app makes use of augmented reality to depict the weather in a crazy way. It’s a powerful tool that delivers funnily twisted forecasts. It will give you a correct prediction in a strange and frightening manner. Carrot app lets users quickly access their current, hourly, and daily weather reports.

This app allows you to measure almost everything in the world using your iPhone or iPad. This app makes use of the ARKit fantastically. It contains nine measuring AR tools. It is a handy tool for construction workers and engineers. Walls and any vertical planes are easily measured using the app. TapMeasure is a similar app developed by an iPhone app development company that makes advanced apps. It lets the users create elaborate floor plans, 3 models of rooms, which can be shared as CAD (Computer-aided design) files.

Strava is a social network meant for fitness freaks. It is primarily used to track running and cycling exercises using data from the global positioning system aka GPS. Fitness AR makes use of Strava’s application programming interface or API. This app lets athletes see their routes on a 3D terrain map. The map is powered by Mapbox. It offers a cool screen recording feature that one can use to pan and zoom through routes and make a shareable video of it.

A much-loved character from the fifty-year-old kids’ book is brought to life in this app that makes use of AR in a stunning way. It can come in your living room, in your kitchen or your garden. Children play in a virtual world while they are connected to the real world.

Not just these ten, augmented reality is being used in tons of interestingly relevant mobile applications.

Apple has developed an AR-based application for the GE workers to enable them to work in a freer manner. In the year 2017, the collaborated to help General Electric have an app that lets the workers visualize industrial equipment and repair them efficiently. Apple has also developed an augmented reality prototype for the American Airlines that puts the real-time information on the airport surroundings to let the users find their way to the nearest coffee shop, restrooms, their departing gates, etc.

Latest posts by patrickcummins (see all) 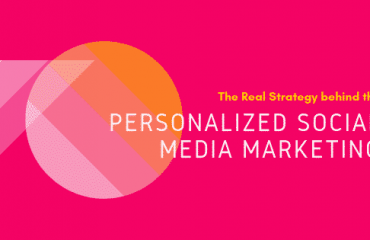 The Real Strategy behind the Personalized Social Media Marketing 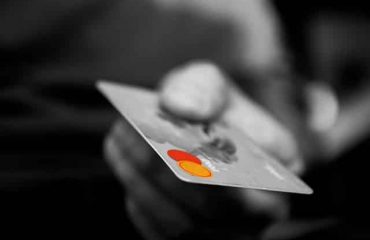 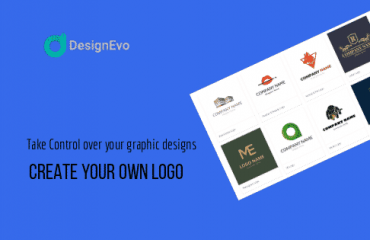