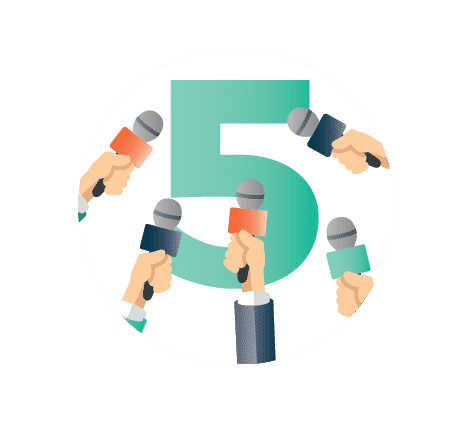 In the next few minutes, I have two things I want to help you do:

You might think that the first item is the important one. But it’s not. Most people struggle earning media coverage not because they don’t know what to do, but because they’ve been completely misled about how this arena actually works.

So let’s start with something you may or may not know is true:

There are people, no smarter than you (maybe even less!), who are earning many times the amount of media coverage you are, without “hard” work.

I’m going to assume you want more media coverage than you’re getting. So let’s get started making happen:

Pitch As Many People As You Want, But Make Sure You Give 20% of the People 80% of Your Attention

Italian economist Vilfredo Pareto is responsible for a concept you will use to earn more media coverage, more easily. Pareto noticed that in almost any setting, 80 percent of outcomes were created by 20 percent of inputs.

Then you focus on customizing your pitches for that 20 percent. That means you’re spending FAR less time on the entire 80 percent that remain. If you’re a perfectionist, this may drive you crazy. But from my perspective, it’s a worthy sacrifice in an effort to earn more media coverage.

But isn’t customization a lot of work? Not if you’re smart about it. And that leads me to Hack #2: 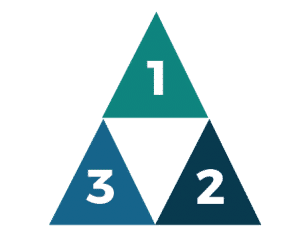 First of all, understand that starting off your pitch with a compliment is no longer a smart idea. It will work against you. If you get nothing else from this document except that, you’ll be far ahead of the game.

So when I refer to “customizing” your pitch, that’s one technique you can scratch off your list.

I’ve made a name for myself in the media relations industry teaching people how to customize pitches instead of just blasting mass emails all over the world. I’ve been lobbying for the end of the “spray and pray” approach to earning media coverage ever since early in my own career when I proved to myself it was a dead end.

But now that I’m assured you’re going to responsibly focus most of your time and energy on that key top 20 percent, I can share with you the “hack” that will allow you to “bend time” and get better results, even on the bulk of your list that doesn’t justify individual customization.

I’ve found an even better way to approach things than to simply work hard to customize each pitch. My approach actually involves the smart use of email templates and something I call the “customization triad.”

There are basically three levels of customization:

Level 1 – Proper, sincere, well-researched individualized pitches for your top 20 percent, as discussed above.

Level 2 – For the next 30 percent or so, so you’re covering the top half of your list to this point, you broaden out enough to cover the beat that you’re targeting, but you eschew the vague fake compliment (“I love your tech coverage!”) that plagues today’s pitches and replace it instead with an assertive declaration of relevance.

That statement is going to be true for pretty much any workplace or careers reporter unless they’re at a men’s magazine. You can do the same with most beats.

Level 3 – For the parts of your list that are either super-low hanging fruit or not significant enough to justify much time, then you omit customization wholesale and simply dive straight into your news. You don’t even risk something vague like, “Since you cover HR . . .” in case your information is wrong.

The bottom line is this:

You don’t use the same tool for every job. When you choose the right tool for the right situation, your results grow with less effort. Are you beginning to see how this works?

The secret is that you actually have to think. This is something most people are not trained to do. And that means, if you focus on developing your ability to think strategically, you will have an enormous advantage. 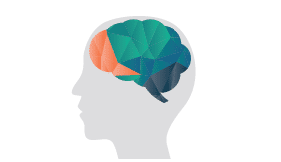 If you want to earn more media coverage with less work, you have to get to the TRUTH about how to properly pitch journalists.

You don’t get to the truth by asking a journalist what it is. If you ask them, “How would you like me to pitch you?” you will not get the right answer. They are completely and understandably blinded by the fact that 95 percent of the pitches they get are horrible. So when they say, “Never try to suggest a trend I can cover – just send me your product info and I’ll figure out if it ties into a trend,”they are simply saying, “Most of the trend ideas I get are thinly veiled sales pitches, so yours will be, too.”

When they say, “Don’t follow up with me – if I didn’t write back, it’s because I’m not interested,” they are thinking of the dozens of emails and calls each day asking simply, “Did you get my email?” They aren’t stopping to think about the one or two that added value and saved them from missing a story that ended up performing really well for them.

The smarter approach is to watch what journalists do when interacting with successful media pitchers.

HINT: Most of the complaints that journalists have about how they are pitched is a huge clue. They are complaining about PR and marketing people doing those things POORLY.

The fact is, activities like calling them, or following up when they don’t respond, or referencing personal info they shared on social does actually work if you do it well. 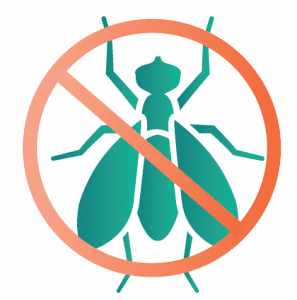 Fix the “I’m a Pest” Brainwashing!

If you think you’re a pest, you will act like one. So it’s helpful to rewire your brain about your role in this relationship.

This is some of the most important work you can do. And, it all happens right in that piece of real estate between your ears.

Do you understand what happens to the media if they run out of high-quality things to write and speak about?

They lose eyeballs. And then their bosses are on their case. That’s actually what will happen. So you, with the content you are pitching, are actually serving as the lifeblood of their organization. This single idea can change everything if you truly internalize it.

When you stop viewing the journalist or influencer as sitting in a position of authority over you, then things will change. You and journalists are partners. You both add value to each other.

This “pest” brainwashing is why most people just don’t follow up enough. They don’t want to “bother” anyone.

Imagine you had a very special gift that you had to get delivered to someone for their birthday. You’d do everything you could to get that gift delivered. Even if you met with some resistance, you’d keep trying because it was important that the gift gets delivered. That’s the same type of feeling you should have when it comes to earning media coverage. You figure out how to FEEL that and you will be surprised at what happens. 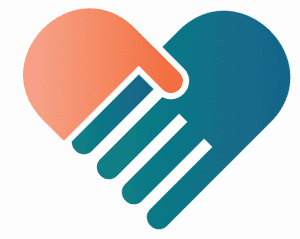 You Win When You Give Them What They Want

A lot of the PR industry is allergic to the idea of “selling.” PR people actually make fun of sales people and talk about them like they’re a slightly lower level of life form. It’s funny, but it’s also extremely shortsighted.

When you’re trying to earn media coverage, you actually ARE selling. You can describe it however you want, but that’s the bottom line.

You have a story or idea and you are selling the journalist on it. That used to be enough, by the way. A great story used to be what journalists wanted. But now, the bar is higher.

Now they want that great story plus something else — an audience. This means that if you can show how your idea, and possibly your own promotional capacity, could deliver an audience for their eventual piece … this will stick out like crazy.

When you do their job for them, you win!

One more thing to remember:

This industry isn’t “dying,” it’s simply changing. And, the people who spot the changes and leverage them will win.

These two things will never change. What will change is how you leverage the influencers, the folks who have the trust and attention of thousands or millions of people, to get your idea out to the world.

Michael Smart is the media relations expert companies turn to when they want to increase their media placements. He trains teams at organizations such as General Motors, Aflac, and St. Jude Children’s Hospital, and people from every major PR firm have attended his media pitching boot camps. Those he trains are regularly landing coverage in the New York Times, Wall Street Journal, national morning shows, and the top blogs and trade shows in their industries. 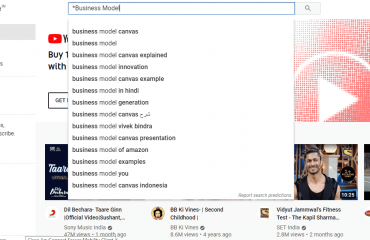 YouTube SEO : Why It Should Matter to Your E-Commerce Venture 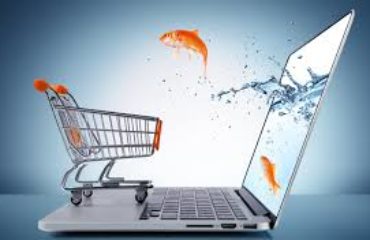 Essentials on how to Start a Business Online 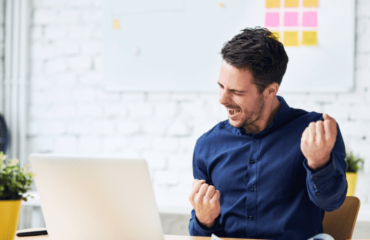