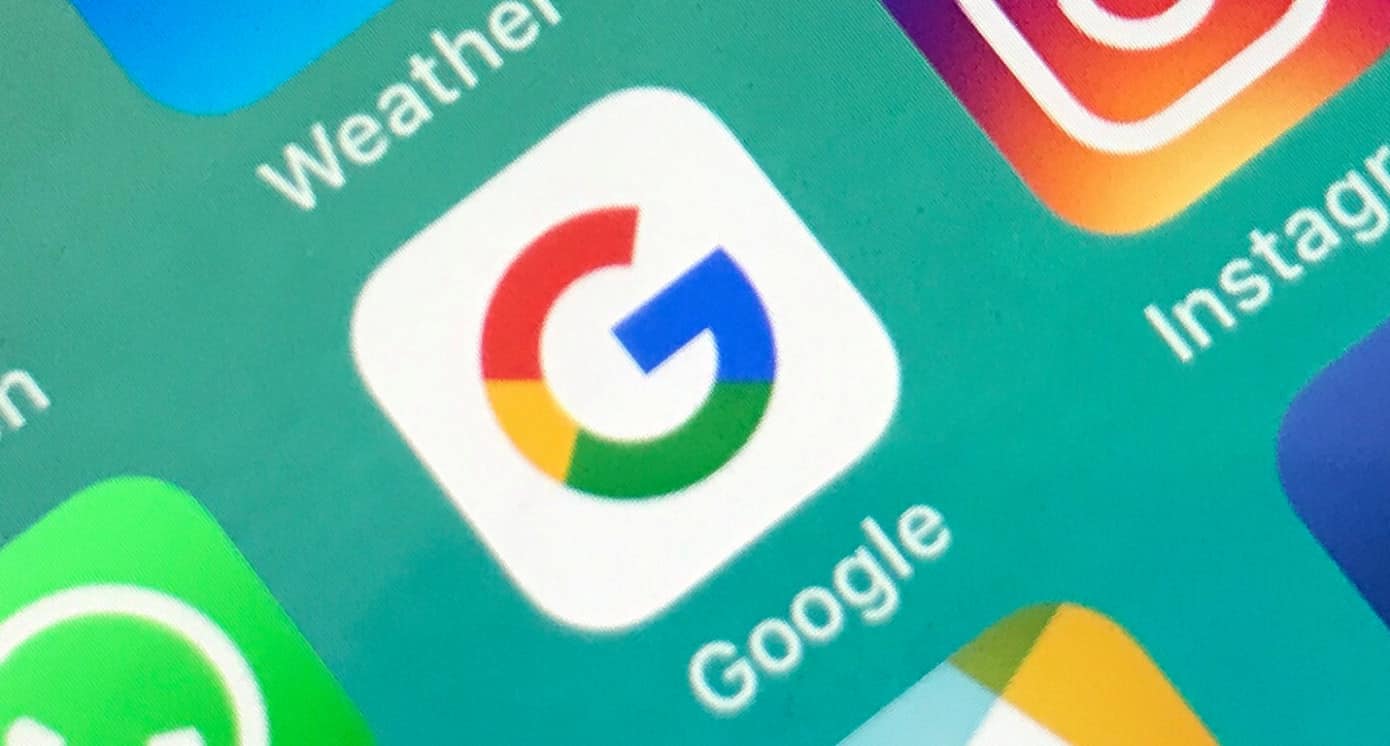 Google  announced this morning its “mobile -first” indexing of the web is now starting to roll out, after a year and a half of testing and experimentation. Back in 2016, Google first detailed its plan to change the way its search index  operates, explaining how its algorithms would eventually be shifted to use the mobile version of a website’s content to index its pages, as well as to understand its structured data and to show snippets from the site in the Google search results.

In December 2017, Google said it had begun to transition a small handful of sites to mobile-first indexing, but declined to say which properties had been made the move.

Mobile-first indexing means Google will use the mobile version of a web page “for indexing and ranking, to better help our – primarily mobile – users find what they’re looking for,” the company writes in a blog post.

By “primarily mobile,” Google is referring to the fact that the majority of people who use Google search today now do so from mobile devices, and have done so since 2015.

Google also explains that it will have one index for search results, not a mobile-first index that’s separate from its main index. In other words, it will start to look to the mobile web pages to index the web, not the desktop version.

Mobile-friendliness has long been one of the many factors in determining how a site is ranked, but it’s not the only factor. For example, there are times when a non-mobile friendly page still has the best information and will appear higher, Google says.

However, Google has begun to prioritize mobile sites in several ways. For example, it began to boost the rank of mobile-friendly webpages on mobile search results back in 2015, and more recently said it was adding a signal that uses page speed to help determine a page’s mobile search ranking. Starting in July 2018, slow-loading content will be downranked.

While Google today claims the mobile-friendly indexing won’t directly impact how content is ranked, it does note that having a site’s mobile-friendly content indexed in this new fashion will likely help the site “perform better” in mobile search results.

Google isn’t shifting all sites over to the new mobile-first indexing today – just the first wave.

Specifically, Google selected those sites that are already following the best practices for mobile-first indexing, it says. And it will favor the mobile version of the webpage over its own fast-loading AMP pages.

Those sites who have been shifted will be notified via Search Console, says Google, and will begin see increased visits from the Smartphone Googlebot. After the shift, Google will show the mobile version of the site’s pages in its Search results and in the Google cached pages.

Google tells the webmasters of sites that are not yet mobile-optimized to not panic yet. “If you only have desktop content, you will continue to be represented in our index,” assures the Google announcement.

The company did not specify when the rollout of the mobile-first indexing would complete.

How to Start a Web Design Project [Infographic] in 2019 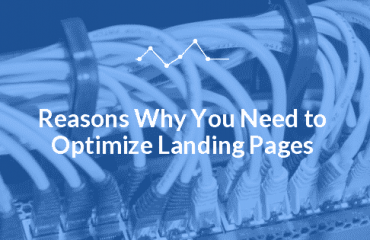 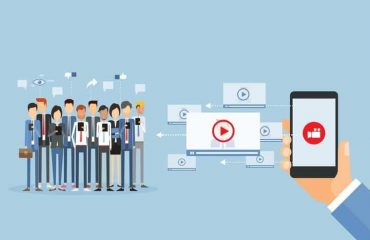