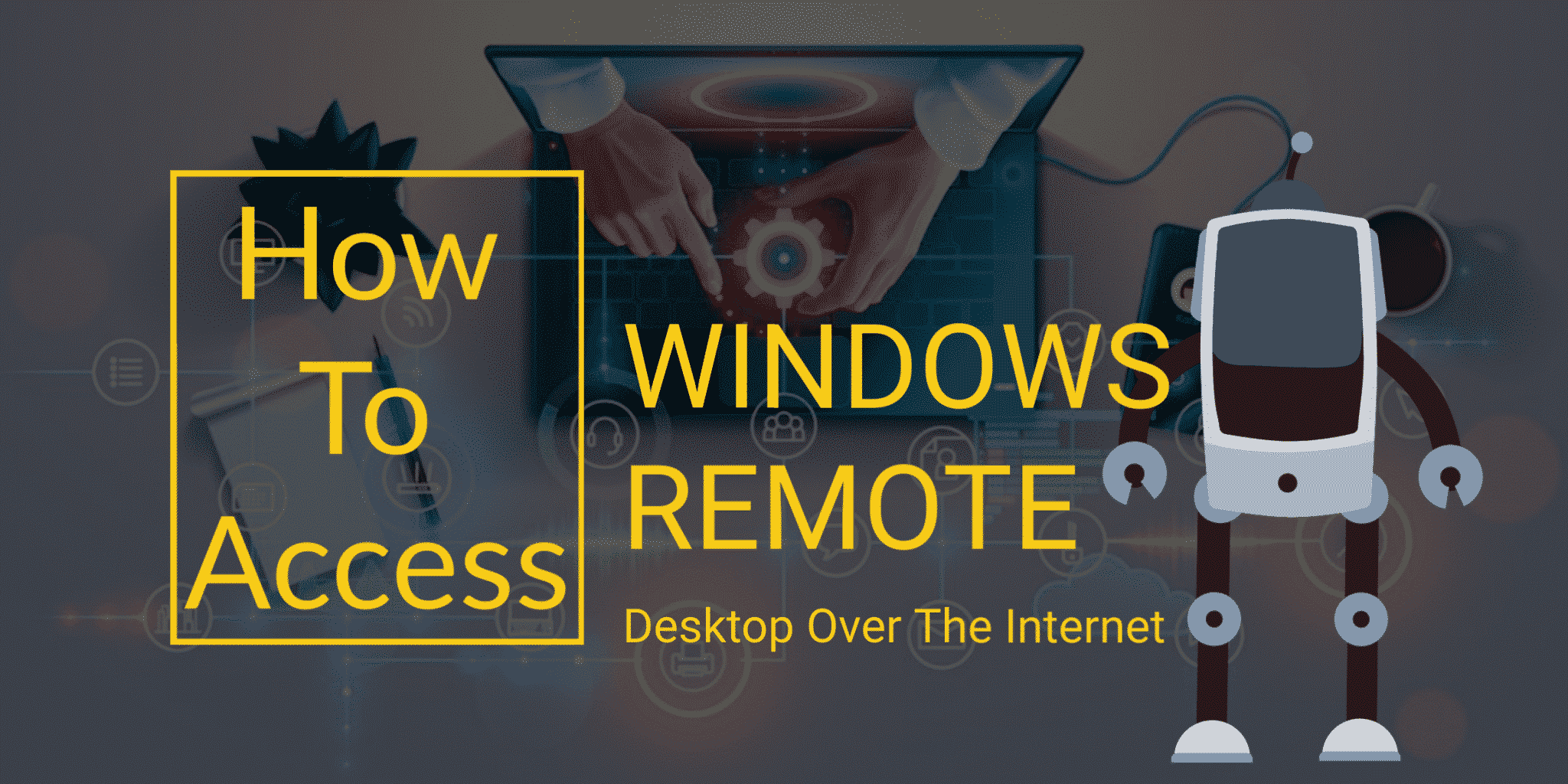 How to Access Windows Remote Desktop Over the Internet

In most cases, Windows Remote Desktop Connection (or Windows RDC) is only applicable to computers that are connected through a common network. It is a remote desktop access program that has for the longest time been used to send communications seamlessly across PCs. But thanks to tech growth, it is now possible to use Windows RDP on computers that aren’t connected to the same network, this time using the Remote Desktop Protocol (RDP) to send communications over the internet.

Accessing remote desktop over the internet isn’t the easiest or safest thing to do, particularly considering the cybersecurity risks that come with internet connections. If a system isn’t secure, hackers can remotely access its main server and steal important logon credentials. Microsoft’s RDP implementation is also significantly vulnerable when exposed to direct connections. With that in mind, you need to be extra vigilant when using Windows Remote Desktop Connection.

This guide will give you 3 ideas that you can implement when accessing windows remote desktop over the internet. But first,

What Is Remote Desktop?

Remote Desktop is a protocol that allows you to access and control a computer from a remote location. All you need to do is to log into the network and the remote computer appears on your desktop so that you can browse through the files stored in it as if it were there with you. This technology is widely implemented due to its ease of use and for the fact that recent versions of Microsoft Windows have RDP as a built-in feature.

RDP is among the most powerful business tools of the 21st century. It enhances teamwork in business organizations and provides a channel for seamless sharing and harmonization of data. If a company uses customized software for its core operations but can only afford to install that software in one server, for example, accessing that server would be tedious due to the high traffic it would be receiving. Every department within that office would have to send a representative to go queue at the server.

But with RDP, every team member will access the server at the comfort of their office provided they have the necessary authorization. This increases productivity, efficiency, and convenience.

How to Safely Access Your Remote Desktop over the Internet

Essentially, remote desktop software streams all applications in a remote computer into your computer, tablet, or a smartphone in real-time, so you can access those applications. This happens over the internet, including over a cellular data network. For the remote desktop software to work seamlessly, you will need to set up an RDP server on the computer or PC that is to be accessed remotely. Also, ensure that the software you install is easy to use and that it can be supported by all operating systems. If it isn’t compatible with some of the computers in the organization, you will not achieve much at the end of the day. One more thing; you can always find completely free remote desktop software for non-commercial use.

A virtual private network (VPN) is a very powerful data security tool across industries. It will come in handy in this case as well. Primarily, a VPN connects two devices in a way that they both appear to share the same network. In the case of remote PC access, a VPN will shield your connected devices so that it isn’t exposed directly to the internet and by so doing, the risk of a security breach and data theft is neutralized. To enhance the security of your device even further, make a point of developing all your applications and software on java- the safest programming language. If you need help doing that, you can always seek the assistance of java outsourcing services.

For easier and seamless access to files, it is important to store them in the cloud. Microsoft’s free OneDrive cloud storage service, for example, allows you to store and edit Microsoft Office documents in the cloud. You can access the files via iPhone, Android, or Windows Phone provided you have the Office Mobile app on your smartphone. With the files on the cloud, using the windows remote desktop becomes more efficient and affordable for two reasons. First, you can edit files when offline after retrieving them from the cloud and secondly, viewing files in the OneDrive cloud storage is free.

As we have established, accessing windows remote desktop over the internet is convenient and necessary, but it isn’t the safest. You should always install and implement multifactor authentication mechanisms to ensure that your data is safe. Just ensure that the security mechanisms are compatible with your RDP.

What is Trade Finance and How it Benefits a Startup Business? 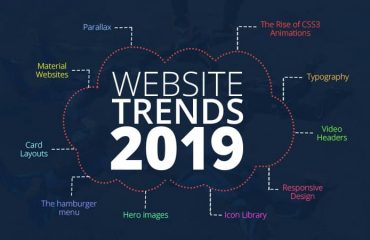