How does an LED or LCD monitor work

The monitors LED and LCD have a very similar operation. Specifically, LEDs are LCD monitors to which one of its components has been improved. Keep reading and discover how they are capable of displaying images and videos.

The operation is identical. Both are composed of several layers or sheets. The passage of a greater or lesser amount of light through them will be what gives rise to different shapes and colors.

We start from the layer farthest from you to the nearest one. In this case we refer to the so-called “backlight”, which really does that, adds a light source.

This layer is necessary to improve the contrast and visibility of images. It is also indispensable to be able to use the monitors, in environments with very little light. Calculators, watches, old mobile phones that use a similar technology, liquid crystal, but that do not have this layer have the problem of vision without light. Who does not remember having to press a button to see the time on a clock.

A light source is therefore needed to improve this, in the case of LCD monitors we use a halogen, in the case of LEDs, it is LEDs, which are responsible for this task. The latter are more energy efficient, give more light using less energy, and take up less space.

If only this layer existed we would see a white light always on.

The technology used in this layer is very important. One of the biggest problems that the first LCD monitors had was that they were not able to show a real black color. This made, that when you were watching a movie, all the dark objects had a halo around them, which made the scenes in low light not be seen reliably.

This improves significantly when using LEDs, even on some monitors to give light only in those portions of the image where it is needed. In this way the quality of this image is greatly improved and the halos and other undesirable effects are reduced.

As I told you, if only the first layer existed, we would see a white light on the entire screen. The second layer is a polarized filter that only lets the polarized light pass 90 degrees, the fifth is another polarized filter rotated in such a way that it blocks that same light.

An ideal polarized filter is capable of letting light pass in only one direction and in this case they are also able to rotate the light. In this case, if we only had these 3 layers you would not see any light.

That is, layers 3 and 4 have to be able to polarize, or change that light if it is easier for you to understand, so that layer 5 does not block it completely.

It is one of the most important. Liquid crystal, as you can imagine by its name, is a very curious material. Its most important characteristic, is able to change its properties as a certain voltage is applied.

This layer is between 2 electrodes. Depending on the load we put on them we will be able to change the orientation of the crystal molecules, in this way we have a polarized filter controlled by electricity.

This layer therefore decides what intensity of light will pass through the following layers.

The technology used for this layer is very important. It depends on the speed of the monitor when switching between colors, very important for example for those who use their PC to play. It also depends on the quality of the color, that is, how similar it is to reality.

Layer 4. The creation of color

You put a layer that filters the color, that is, we convert the white light into another of another color. It is nothing more than a painted glass.

For the creation of complex colors we use several, for each pixel 3 of these subpixels are put, one red another green and another blue. Being so stuck the human eye is not able to distinguish them.

That is, the graphics card tells the monitor in such a pixel you have to put 10% green, 20% red and 10% blue, for example, and in this way the color that is created is perfectly controlled. The monitor is able to control the intensity of each subpixel independently.

The one you can touch with your fingers and that protects everything else.

Latest posts by reazurra (see all)

Tagged under: Electronics, How does an LED or LCD monitor work, Monitor 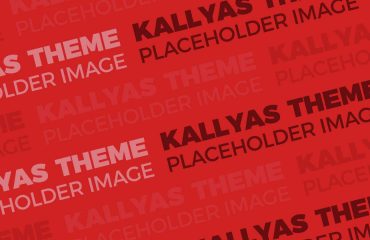 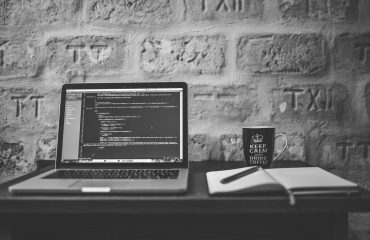 How to Keep Your Pipeline Working for You 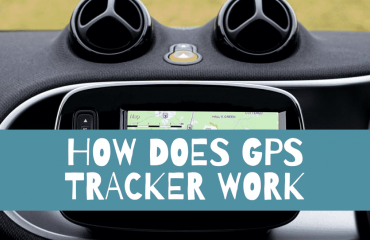