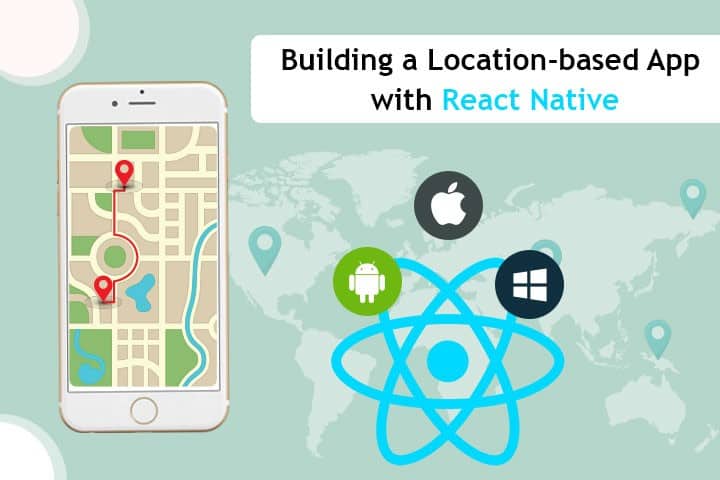 There are usually two types of location-based apps. One is completely based on location tracking such as uber app whereas, apps like Facebook and Instagram helps you find a nearby event or tag a location when you upload a photo. 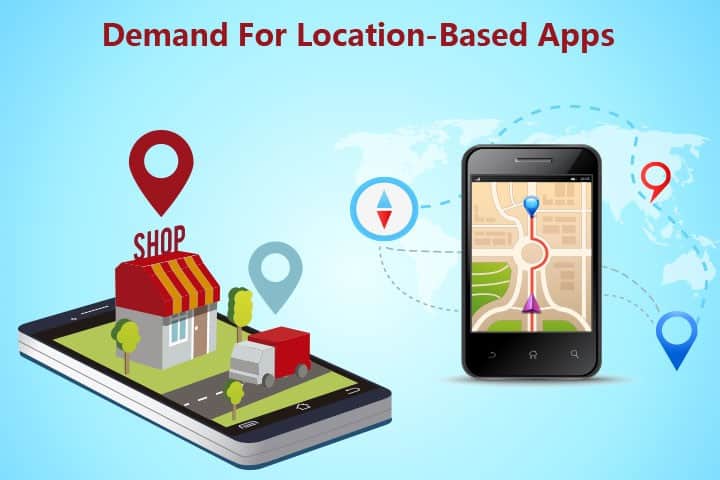 The feature of location tracking is not just a feature but has been a successful part for some phenomenal startups like Tinder and Uber who have established their entire business model on it. Location-based apps help in accessing information, it empowers to simplify the workflow. Apps that are not completely based on location tracking feature, the geolocation feature enhances the user experience in case of banking apps such as Bank of America, JP Morgan bank that allows depositing check within the USA. Location-Based Apps Solves The Problems Of Small And Medium Businesses

Location based apps are highly popular among Social users, Travelers, Foodies, and many more which offers specific services such as:

Why React Native is the best choice for Location-based app development?

React Native is an open-source javascript framework that allows developers to create cross-platform apps with their native behavior also react native uses native UI elements, making RN based apps that behaves and looks like Android and iOS ones. Walmart, Tesla, and Uber have chosen React native technology to get there apps build.

React Native is an open source and helps in creating both iOS and Android apps with single code base. Being an open source, if you are facing any issue with your react native app, you can get help from the vast community out there of react native to solve your issues.

Getting build app with react native gives you an app for both OS, that means you don’t have to worry about the targeted audience or what OS does your audience use either they use Android or iOS, app built in react native will work absolutely fine for both OS users.

The developer just has to code once to build both iOS and Android App without worrying about the UI and UX.

React Native is an open-source platform that allows developers to freely use the framework and can interact with the community anytime if any improvement or suggestion to improve the framework. With the excited developers, it has become easier to fix bugs, find and solve the critical development problems and swift deploying.

With all the benefits mentioned above, it has another benefit which attracts the developers and business owners to go with react native as it supports code reusability, which makes it cost-efficient than the other alternatives single time prepared code is used to develop both iOS and Android app which ultimately saves time and money both.

Process for building a location-based app

Collect and use location-based data

React native helps to connect native code to the JavaScript API to get background tracking of the location data.

The potential of the package is 1000 meters to track the location which means the battery consumption is way high. A developer can update the package frequently by contacting the creator via GitHub that will empower the user to decide how frequently the location should be tracked.

React Native API empowers the developers to detect the location of a device however, it is limited to the tracking of geolocation as it works only when the app is running and not on background geolocation tracking.

The location of the user cannot be detected without getting his/her permission to access location. Even though react-native allows cross-platform development asking for permission for accessing location data stands the same place and the method of asking permission is different for both iOS and Android. Developers should be very careful at the time of coding to manage it smoothly.

Updating the location data every minute or every 400 meters will help clients match real-time location data with actual roads. Location data can be hectic and useless for the end-user if not managed carefully. A developer can use Fused Location client by google to enable frequency and distance between two locations which will work fine for the users when they use a cellular network, WiFi, GPS to display location data in a mobile device.

Buiding a location-based app with React Native will excel you in gathering and displaying accurate location data to the end-user. If you are a startup with the idea of the location-based business module and looking to get a mobile app, react native is a suitable choice for location-based app development. This will help you in getting an app developed for both iOS and Android at the cost of one also helps to improve your business operations and give user-friendly experience.

Kristy Davis is a Marketing Manager at i-Verve Inc, an React Native Development Company for web and mobile platforms. She is responsible for communication, marketing and business development of the company. Apart from the responsibility of strategic business development, she looks after branding, media relations, and advertising. Kristy also directs and manages sponsorships, marketing training, and events in the company. She has been involved in various high profile roles in the marketing industry. When she is not making any magic at her desk, you’re likely to find her exploring nature, eating her way through Lakeview, and Wrigleyville’s finest cuisine and its surrounding suburbs or taking a drive along the Western Avenue. Her camera rarely leaves her side. 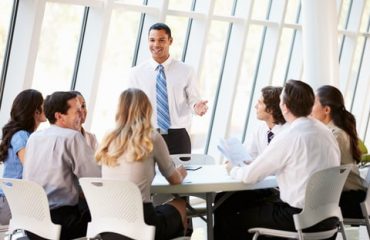 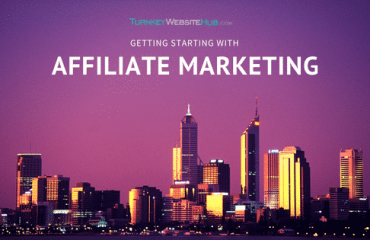 Getting started with an affiliate marketing business

The Real Strategy behind the Personalized Social Media Marketing