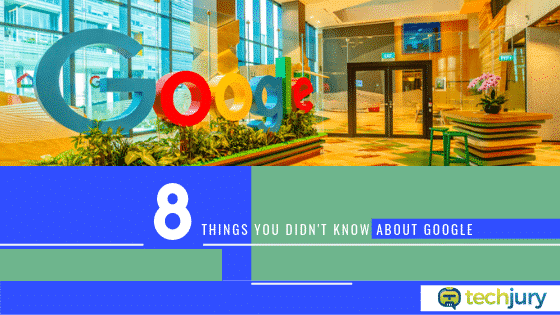 8 Things You Didn’t Know About Google

Anyone who has ever been online will know Google Inc. It is impossible not to. After all, Google is the most widely used search engine, permeating the lives of billions of Internet users all over the world.

It is the subsidiary of Alphabet Inc., a holding company that also includes principal Internet products, such as Ads, Android, Chrome, Commerce, Google Cloud, Google Maps, Google Play, Hardware, and others. Because of its broad product portfolio, Google is able to compete alongside Apple, IBM, Microsoft, and other influential companies in the high-tech market.

Founded by two Stanford University graduate students in 1997, Sergey Brin and Larry Page, Google set up its first office in a garage in California. Looking back, it is almost incredible to imagine how the company has grown exponentially from its humble beginnings to the multi-billion company that it is today.

The brilliant team behind TechJury has gathered interesting facts and statistics that will help you understand Google’s giant leap forward. It is now a multi-billion company that wields considerable influence and power. To illustrate just how significant Google’s growth is, take a look at eight things you didn’t know about the company yet.

Google Is A Search Engine Giant

Since its launch in 1998, Google has now completely dominated the sphere of online search. Everyday, Google processes approximately 6,586,013,574 search queries from all parts of the globe. 15% of those queries have never been asked before. Compare that to its meager search stats back in 1998, which only plays at around 10,000 per day.

As if that’s not impressive enough, Google is also said to take over 200 factors into account before it delivers the best result to any query, all done in a fraction of seconds. No wonder it has the biggest market share when it comes to search engines, whether it is in desktop or mobile.

Most Of Google’s Revenue Comes From Advertising

If we factor in its volume of search queries every day, it is not hard to understand why businesses are lining up to get advertised at Google. In fact, 97% of its revenue is said to come from advertising. In the first quarter of 2018 alone, the search engine saw its advertising revenue increase by 26.6 billion, a 24% growth from that same period in the previous year. It is not called the backbone of Alphabet Inc. for nothing.

Second only to Apple iPhone, Gmail has 24% of the overall email market share. It is even put in the forecast that with the rate it is going, Gmail might take the leaderboard as the number one email client. Presently, Gmail has 1.2 billion active users. Although it may come as a shock to know that 90% of them still do not use the two-factor authentication.

Since Google acquired YouTube in 2006, the latter has conquered the world of online videos. To date, it has 1.8 billion active users and generates 500 million views per day in mobile alone. It is also very expensive to run, costing Google $6,350,000,000 annually.

The tech giant, aside from its many business ventures, also own a considerable number of domain names, 212 to be precise. It includes Like.com, Zero.com, Duck.com, YT.com., and various misspellings of Google.

Google as One of the Largest Company

Ranked by Fortune in the 22nd spot, Alphabet creates billions in revenue. It has more than 70 offices in 50 countries, with 80,050 employees. Every year, it also receives 3 million applicants.

Overall, the infographic offers a rich resource for anyone who wants to know all about Google and its unbelievable achievements in a span of a few decades.

Latest posts by TurnkeyHub (see all)

Tagged under: About Google, Facts and Stats, Google, Infographic 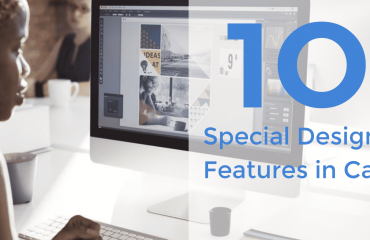 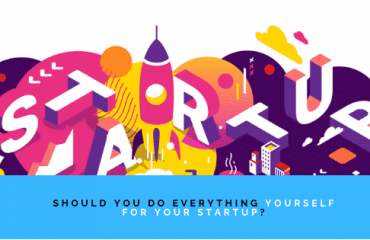 Should You Do Everything Yourself For Your Startup? 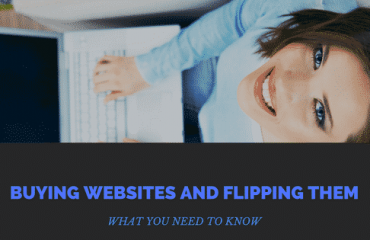 Flipping Websites: What you need to know about buying websites and flipping them